In the second half of the last century improvements to the land were made by theabandonment of sharecropping in favor of direct management. An important irrigation systemwas implemented in order to serve the entire farm, and all stages of crop processing have beenmechanized.

More recently additional funds have been secured for the construction of a biogasplant, allowing for the production of electricity from alternative sources. Together with constantimprovements made to our cultivation techniques, the Imperato agricultural company iscemented as one of the most important agricultural entities in the territory. 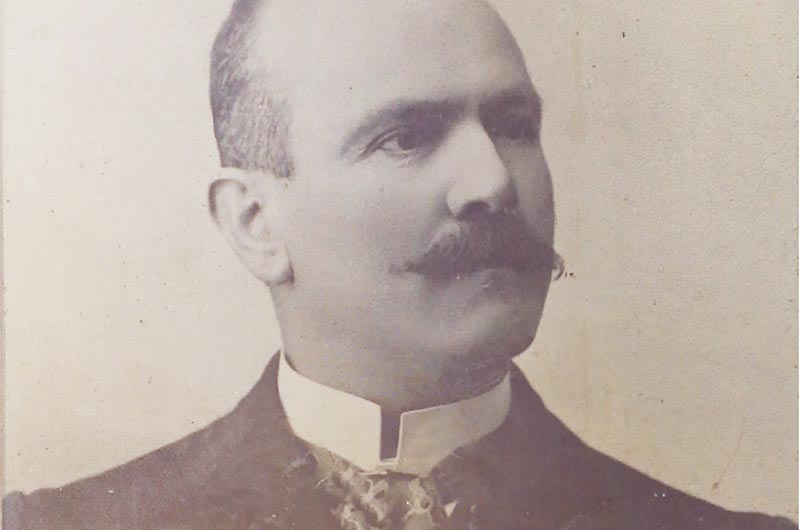 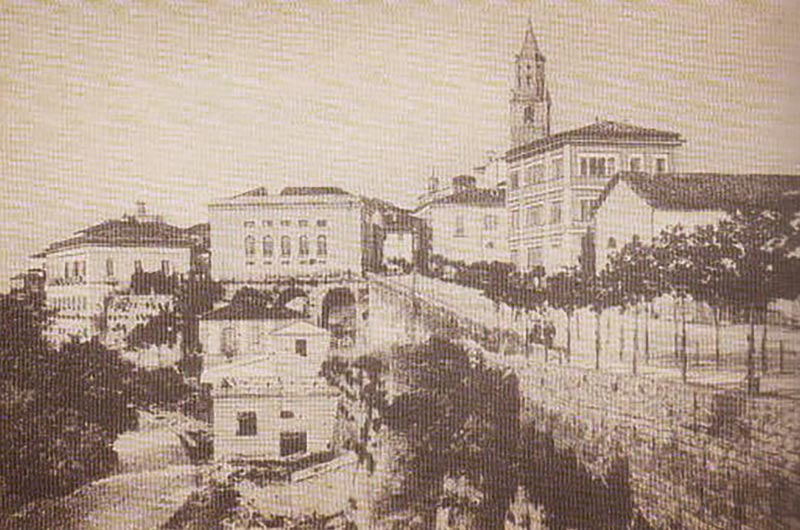 More recently, additional funds are purchased and a biogas plant is also built for the production of electricity from alternative sources which, together with the constant updating of cultivation methods and techniques, place the Imperato agricultural company as one of the most important agricultural realities. of the territory.

However, the company has never neglected the attention to more traditional crops such as vines, olives, fruit trees and vegetables in order to keep alive the link with the most ancient local agricultural traditions.